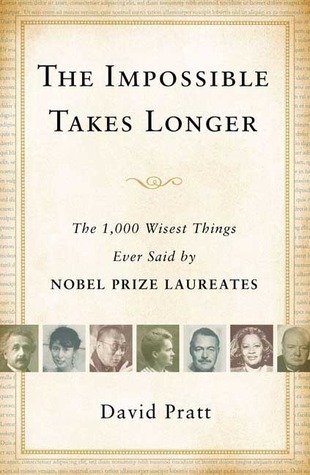 The Impossible Takes Longer: The 1,000 Wisest Things Ever Said

The Cobra and the Scarab: A Story of Ancient Egypt

Reading Texts And Images: Essays on Medieval and Renaissance Art and Patronage